History of Lloyd’s began back in 1688 in Edward Lloyd’s coffee house – a place that was popular with sailors, merchants, and ship owners. The other frequent visitors of coffee house were wealthy citizens with whom ship and cargo owners used to enter into contracts that in our modern times could be called insurance contracts. So, the shop became known as a good place to purchase marine insurance. 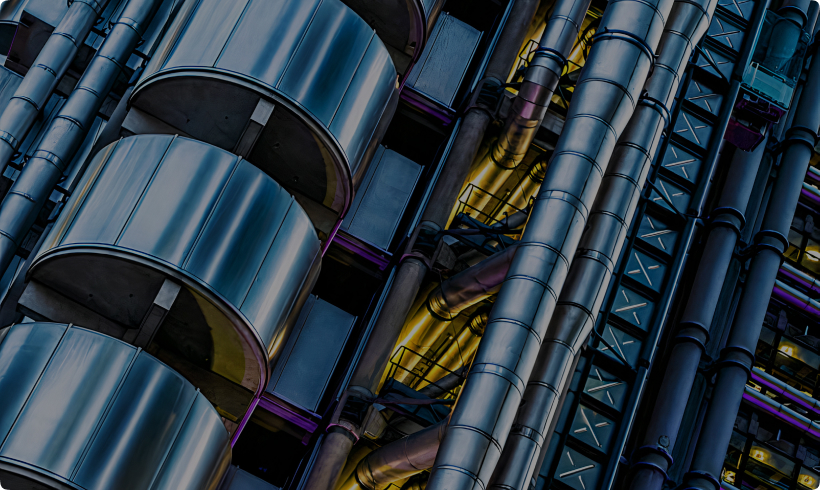 From its beginning, Lloyd’s has been a pioneer in insuring unusual and complex risks and has grown over 330 years to become the world’s leading market for specialist insurance.
During its long history, Lloyd’s has risen to challenges of the most extreme kind: from a Titanic catastrophe in 1912 to the 9/11 attacks on the World Trade Center, for which Lloyd’s was the largest single insurer.

...but not an insurance company

In contradiction to a common misconception, Lloyd’s is not an insurance company. It is rather a name of the corporate “umbrella” under which Lloyd’s syndicates operate. These syndicates are, in effect, individual insurers that all carry the security rating of the Lloyd’s name – Standard & Poor’s: A+ (Strong), Fitch Ratings: AA- (Very Strong) and A.M. Best: A (Excellent)
The syndicates are specialized in different types of risks and each syndicate decides which type of risk to insure.

In 2018 Lloyd’s Europe commenced its operations in Brussels (Belgium), to write non-life risks from the European Economic Area (EEA). This ensured that Lloyd’s customers continue to access the market’s specialist underwriting in a post-Brexit world. Lloyd’s Europe possesses the Lloyd’s financial ratings: A+ (Strong) by Standard & Poor’s, AA- (Very Strong) by Fitch Ratings and A (Excellent) by A.M. Best.
BUNDA is operating as a Coverholder at Lloyd’s Europe as of January 1st 2019.